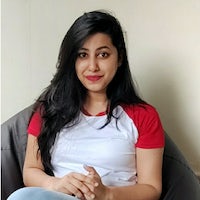 Subscribe to my newsletter and never miss my upcoming articles

In this Blog article, we will learn how to Create Jokes Generator with Python. We will see the implementation in python.

Repository for Ultimate Resource in python. Drop a star if you find it useful! Got anything to add? Open a PR on the same!

You can refer to my YouTube video tutorial for better Understanding

What will be covered in this Blog

Pyjokes is a python library for one line jokes for programmers (jokes as a service). You can get funny one-liner, mostly related to programming. This is a fun python library. It returns a random joke from the given category in the given language.

If you wish to know more about it, you can refer to Pyjokes Documentation. Use this link to navigate to the documentation.

Now that you are aware of Pyjokes basics, we can move forward to the coding section.

You can find all the code at my GitHub Repository. Drop a star if you find it useful. 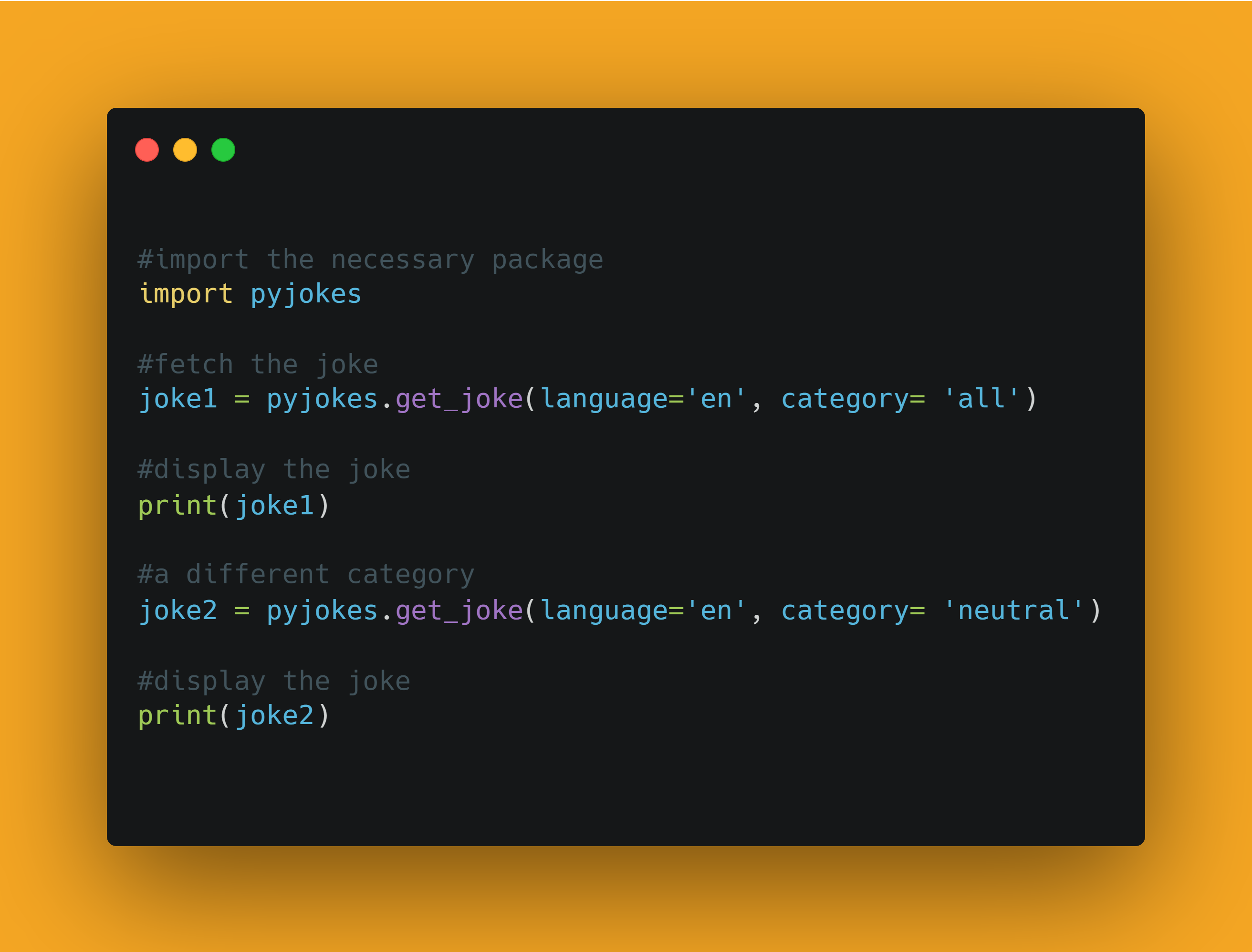 In order to access the Python library, you need to install it into your Python environment, use the following command to install pyjokes

Now, let's import the package in our python script.

There are two methods in pyjokes-

It only returns one joke at a time. It is generated randomly.

Parameters – It has two parameters- language and category.

Parameter– The parameters are the same as above- language and category.

And you will get a list of jokes. You can alter the number the times the loop runs to fetch more number of jokes.

This is how you generate jokes. This is all about the generating jokes with Python. That's it! simple, isn't it? Hope this tutorial has helped.

You can play around with the library and explore more features and even make use of Python GUI using Tkinter.

You can find all the code at my GitHub Repository. Drop a star if you find it useful.

Thank you for reading, I would love to connect with you at Twitter | LinkedIn. I would recommend you to Check out the YouTube video of the same and don't forget to subscribe my Channel.

You should definitely check out my other Blogs:

See you in my next Blog article, Take care 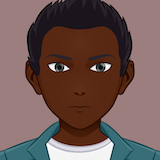 This was really super cool and fun package in python !! Thanks for sharing the knowledge....

glad you liked it 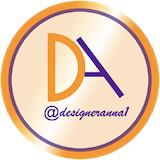 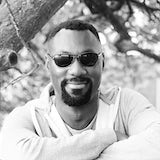